Lang’ata Hospital has dismissed claims that the private health facility was conducting fake COVID-19 tests and that it was charging its patients KSh 5,500 for the same.

The hospital said officials from the Kenya Medical Laboratory Technicians and Technologies Board (KMLTTB) only closed the laboratory and criminal charges brought against its staff. 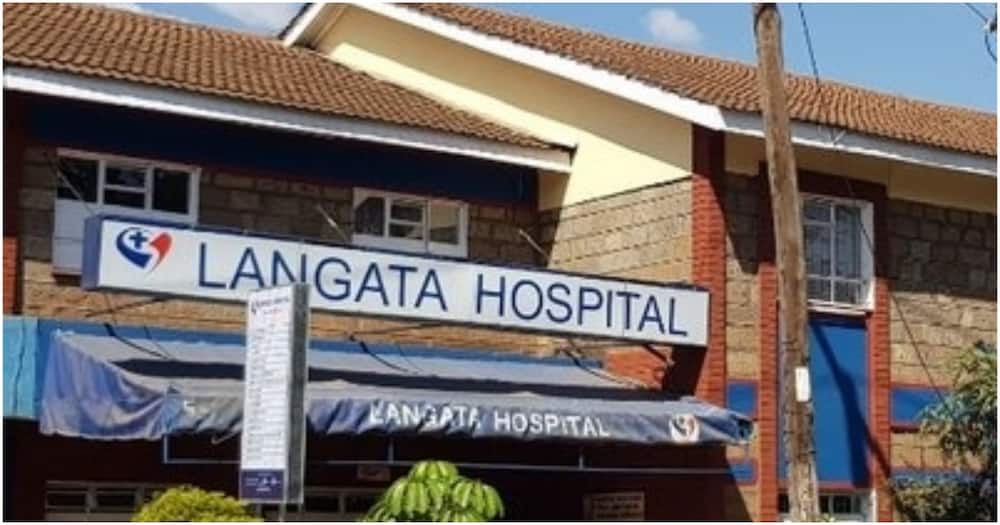 Speaking to TUKO.co.ke, the facility’s spokesperson said the hospital only charged a facilitation and transport fee of KSh 1,500 while KEMRI charged KSh 4,000 for the tests.

This was after the health facility received numerous enquiries from its patients and other members of the public on the availability of COVID-19 testing services at the hospital’s laboratory.

“We have always advised them that we do not conduct such tests at our hospital laboratory, and we have indeed never conducted any such tests,” said the spokesperson.

In an effort to respond to the needs of its patients, Langa’ta Hospital reached out to the Kenya Medical Research Institute on the possibility of referring its patients for testing at its facility.

It received an affirmative response from the relevant officers at KEMRI and it was on that basis that it put in place safety measures to enable patients to get valid COVID-19 testing services.

” So when we approached KEMRI, they told us they would do the test but at a fee of KSh 4,000 and we only charged our clients a facilitation fee of KSh 1,500,” the spokesperson said.

“Booking of tests was done by appointment only in order to limit the patients to be tested at any one time to a safe number,” added the spokesperson.

They would then be driven in the hospital ambulance to KEMRI for testing then back to the hospital after the testing and the ambulance was always fumigated after each trip.

Payment for the testing services was then made to KEMRI by Langata Hospital and the institute would issue an official receipt in the name of every individual patient.

It would then validate all the results, certify all the corresponding reports and Langata Hospital would collect these results within 48 hours of testing and deliver them to the patients.

After a number of tests were conducted at KEMRI, the institute issued a statement saying it was not conducting tests in partnership with any health facilities and identified a poster by Lang’ata Hospital as fake.

“We wish to state that KEMRI is not in partnership with Langata Hospital or any other health facility for that matter. Such claims are false and meant to mislead the public,” it said.

“However, we wish to clarify that we receive samples from various sample collection health facilities including Langata Hospital for sample testing for COVID-19,” it added.

Documents from KEMRI indicated that indeed it had received a number of samples from the health facility for COVID-19 testing at its laboratory in Centre for Microbiology Research.

A raid at the health facility’s premises by officials from KMLTTB on Wednesday, July 8, on allegations it was carrying out fake COVID-19 tests then followed and closure of its laboratory.

Do you have an inspirational story you would like us to publish? Please reach us through [email protected] or WhatsApp: 0732482690 and Tuko news

Kenyan Newspapers review for August 7: Boarding schools likely to shut down in January 2021

COVID-19 tests: Step by step process of how samples are tested for the virus

You guys look alike: Lovers discover they are cousins after dating for 1 year

Talking about it makes me very emotional – Willis Raburu on...

3neel - August 4, 2020
0
3neel is a brand that brings you all the amazing shareable content on the kenyan web. The Trademarks and brands on this premier site are the property of their respective owners unless otherwise stated.